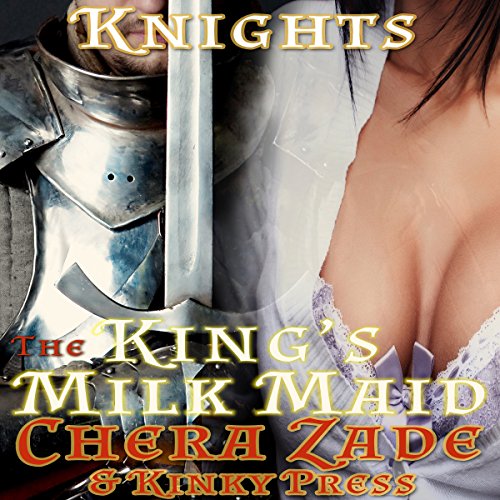 Her new king has an insatiable appetite. The women of the realm have been fed a diet of a special elixir, and Alric sends out for the maids who show the most promise.

Innocent Myra is forced to expose herself to the court in order for the king to inspect her assets. Though she’s never had a man, thanks to the elixir, Myra is bursting with milk to feed Alric’s naughty desires. Bond in her pen, fertile Myra is drained to the last drop then held in place and filled with seed so she will produce enough milk to feed Alric’s hunger.