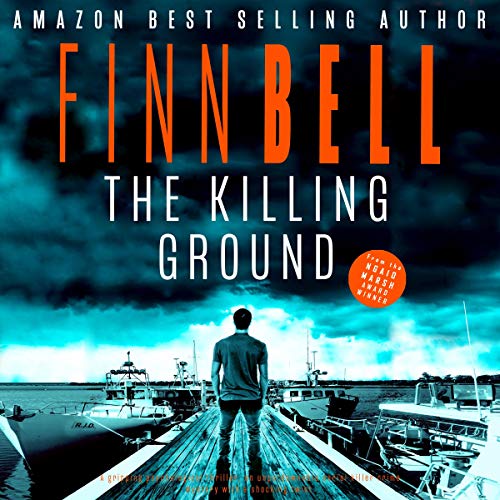 By: Finn Bell
Narrated by: Joshua Macrae
Try for $0.00

Winner of the Indie Reader Discovery Award for Fiction

Winner of the Readers’ Favorite Gold Medal for Fiction/Thriller/General

What do you do when you can’t prove anything?

In the far south, a young girl goes missing, lost without trace in the wilderness beyond her remote family cottage. A year later, her father disappears in the exact same place. Then, nothing. At all. Eventually, the years grow over the grief. The decades wear away the questions and life flows past the forgotten tragedy.

Until Finn moves into the abandoned home, looking for a fresh start. A place to heal himself far from his old problems. But rebuilding life is complicated by chance encounters and odd occurrences, leaving Finn with the growing suspicion that the people here are harboring a terrible, deadly secret.

Suspicion turns to obsession the deeper Finn digs while also facing steadily escalating dangers in the here-and-now. Soon, Finn's own journey of recovery becomes inextricably linked with his need to unravel the mystery. Past and present finally collide when Finn starts to learn the truth about this place and himself.

Now, he must choose between exoneration and condemnation, justice and vengeance.

The stunning, debut crime thriller from award-winning Amazon best-selling author Finn Bell. A must-listen for fans of Stieg Larsson’s Girl with the Dragon Tatoo, Jo Nesbo’s The Snowman, and Robert Bryndza’s Girl in the Water. This is a dark, graphic pulp thriller, tense amateur sleuth noir set against the backdrop of the unforgiving underworld of organized crimes.

What listeners say about The Killing Ground