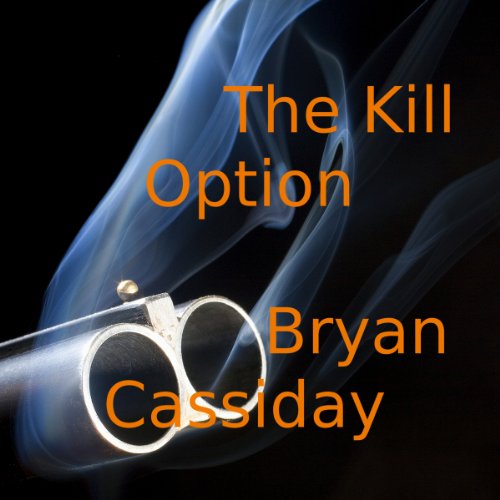 The feuding McQueen brothers must bury the hatchet long enough to thwart a conspiracy to assassinate a world leader in seventy-two hours. But which leader? Nick McQueen is a down-at-the-heels journalist in Los Angeles who seeks the truth and has trouble getting along with his bosses. His brother Barry is a CIA hit man plagued by personal demons who cares only about national security. Barry dupes Nick into joining the CIA and helping him prevent the Basque hit man from carrying out the contract at a summit in Pike National Forest in Colorado.