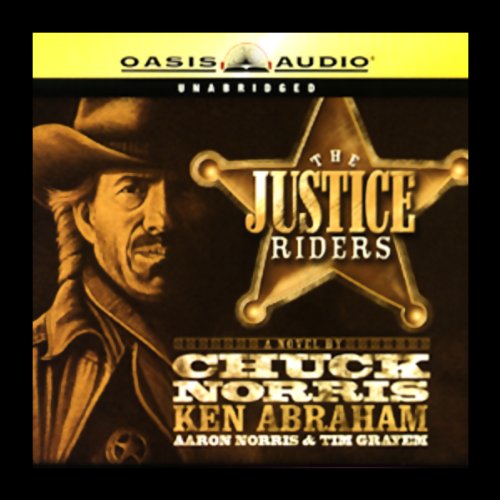 When General William T. Sherman commissions Ezra Justice to form a secret band of cavaliers who will help end the war between the North and South, his order may impact the West as well.

Justice gathers a pro-Union posse of diverse multinationals second to none in their fighting abilities. There is Nathaniel York, an African-American; Reginald Bonesteel, a British sharpshooter; Harry Whitecloud, a soft-spoken Indian warrior and medicine man; Shaun O'Banyon, a strapping Irishman who'd fight an entire army himself; and the Hawkins twins, Gypsy-blooded brothers who do a bang-up job with explosives.

From dusty canyon shootouts against Confederates to the horrors faced aboard the doomed steamship Sultana, these dynamic men shine as good-hearted heroes who need each other just as much as many others need them.