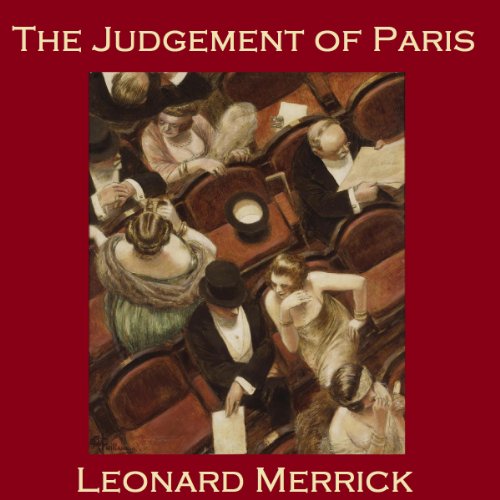 The story of a bizarre love triangle. Two popular comedians, Robichon and Quinquart vie for the love of a pretty actress. She declares that she will marry the one who is a better actor... but how to decide? The pretty Suzanne's answer is that all Paris should decide. But how is this to be achieved?

The two agree that to test their acting skills they should take on a serious acting role. But as they are famous as comedians, they realise it will be difficult to agree anyone to cast them in anything other than comedy. At this moment, a stranger joins them and asks some advice. He is the former public executioner, and is about to give a lecture for the first time. He is seeking some tips from the famous performers, as he is crippled with stage fright. Robichon offers to swap places and take over this performance...knowing that if he wins over the audience in this role, he will also win Suzanne's hand. Quinquart despairs. How on earth can he possibly beat Robichon's performance? But while the lecture is a masterful triumph, events take a most unexpected turn afterwards.