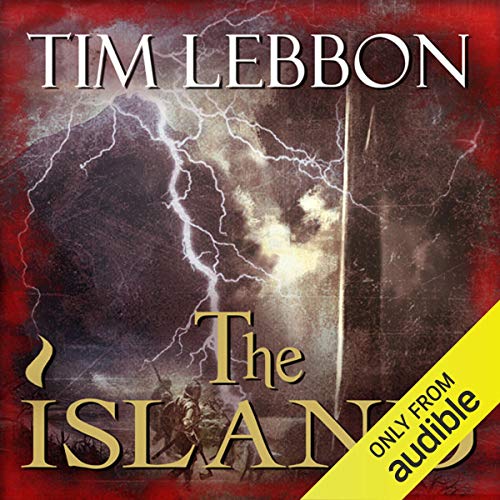 By: Tim Lebbon
Narrated by: Paul Panting
Try for $0.00

Kel Boon thinks he has managed to escape his past as an agent in the secret organisation the Core, protecting the blissfully unaware Noreelans from the threat of the lizard-like Strangers - creatures from beyond the known world capable of untold destruction. In the sleepy fishing village of Pavmouth Breaks, Kel has become the woodcarver, leaving fighting behind and forming a tentative relationship with trainee witch Namior.

But a storm is brewing and at its centre the witches sense something dark, and deadly. What follows in the wake of the storm threatens the Noreelans' very way of life, forcing them to face the fact that life exists beyond the shores of Noreela, and not all of it is friendly. With the people and land he loves in terrible danger, Kel quickly realises that he cannot escape his past, or his destiny.

What listeners say about The Island