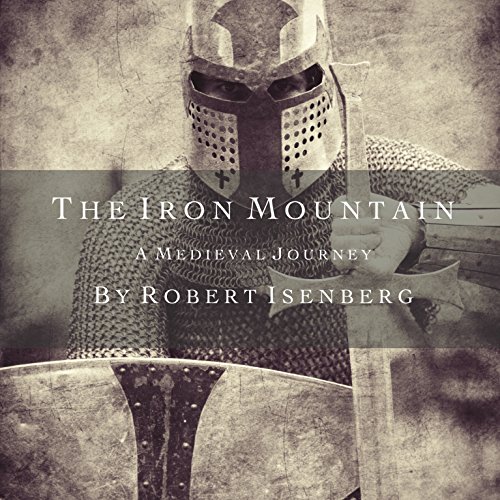 In 1226 a young German noble plotted the unthinkable: to kidnap the archbishop of Cologne. What followed was a cavalcade of murder, exile, torture, and vengeance. The noble was named Friedrich von Isenberg. Eight centuries later writer Robert Isenberg traveled to Germany to explore Friedrich's legacy. Picking through the ruins of Castle Isenberg and surveying scant documentation, he began to reassemble Friedrich's tragic tale. Part travelogue, part historical mystery, The Iron Mountain explores the bloody landscape of medieval Europe and its ghostly echoes in a small German town.

What listeners say about The Iron Mountain