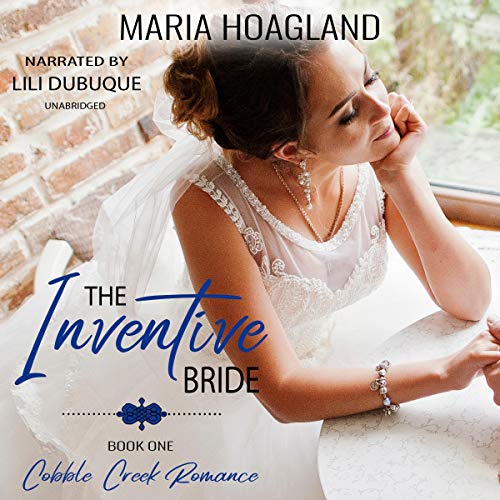 By: Maria Hoagland
Narrated by: Lili Dubuque
Try for $0.00

Frankie understands the inner workings of clocks and pianos, but not dating. Well, that's a bit more complicated.

Looking to move on after his wife's death, Dr. Logan Wells relocates his optometry practice to Wyoming, home of his favorite childhood memories. By doing so, he incurs the wrath of his former mother-in-law who threatens to sue for custody of his ten-year-old daughter, Harper. Despite the lawsuit hanging over him, Logan is determined to find joy for the two of them as they settle in the idyllic small town of Cobble Creek.

Local business owner, Frankie Lawson, knows the inner workings of clocks and pianos but not those of her own heart. She's never been one to shy away from a project, unless that project is a romantic relationship for herself. A pro promatchmaker of antiques and owners, she tries her hand at fixing up Dr. Wells with an old friend. The trouble begins when she realizes she's made the wrong match and Logan was meant for her.

What listeners say about The Inventive Bride