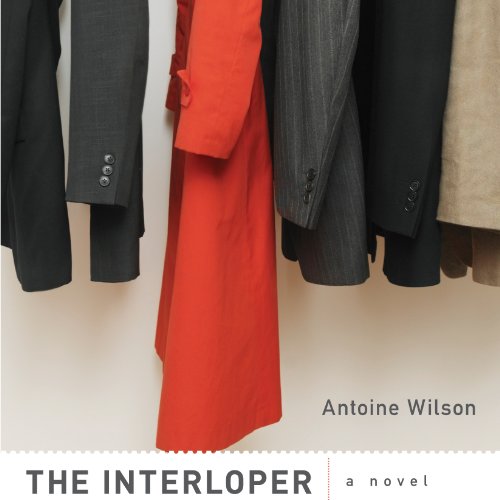 By: Antoine Wilson
Narrated by: Andre Montgomery
Try for $0.00

A novel about obsession that makes for obsessive reading.

All Owen Patterson wants is an normal life, a happy marriage, and a stable family. But following the brutal and random murder of his brother-in-law, that dream is shattered. A year later, his wife is still in mourning and his in-laws won't talk about anything but their dead son.

The murderer, Henry Joseph Raven, has been put in prison, but as far as Owen is concerned, prison isn’t punishment enough. He embarks on a quest to "balance the scales of justice," writing letters to Henry Raven under the pseudonym Lily Hazelton. His plan: To seduce the murderer, make him fall in love with his fictional correspondent, and then break his heart. From one letter to the next, Lily Hazelton develops into a curious amalgam of details from Owen’s imagination, snatches of his difficult childhood, and memories of his cousin Eileen, a suicide who was his first true love. Not entirely in control of his own creation, Owen dives headfirst into the correspondence, only to find himself caught in the trap he’s set for Henry Raven.

Bringing together an epistolary game of cat and mouse with the harrowing record of one man’s psychological collapse, The Interloper is a compelling and original debut from a bold new writer.

"As assured and sumptuously written as any first novel I’ve encountered—Antoine Wilson’s prose sings, and the story he tells here is both clever and compelling. This is writing at its very best." (T. Coraghessan Boyle)

What listeners say about The Interloper

I was totally engaged.

At first I struggled with the choppy narration of audio book, but was able to get past it due to the brilliant storytelling. I imagined several endings as I neared the conclusion, but am satisfied with the author's ending. Very well-done.

The concept of "The Interloper" is about the main character writing to the murderer of his brother in-law's killer, but instead writing as himself, he pretends to be a chick and they start to become pen pals. A little twisted and silly at the same time, but totally funny moments on how Owen develop this woman for the inmate and trying to break his heart to get revenge for the mourning family.

As you understand Owen, you will realize that he is just another ordinary guy, writing computer manuals for a living. He has another side of him (which we all have), that want to explore his quirkiness.

It is not something that I would read during the week, but as for weekend entertainment, just to lounge around, it was fast pace and fun. The last few hours of this audiobook is just freakin' hilarious.