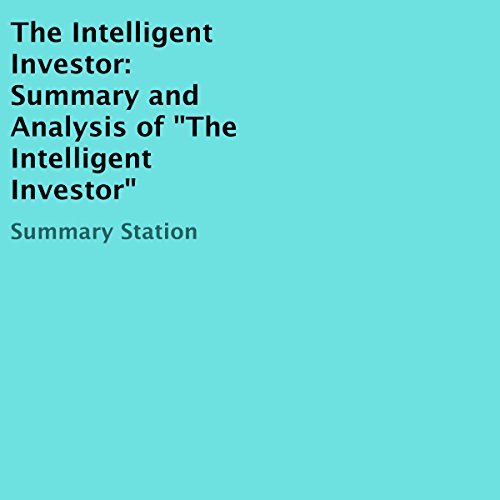 Find out About the Psychology of Investing in a Fraction of the Time It Takes to Read the Actual Book!

This book announces early on that its purpose is to help an average person adopt and carry out an investment policy. Rather than focusing on analyzing securities, the book devotes itself to explaining investment principles and attitudes. Its history of republication and new editions certainly secures its place as a worthwhile listen for any serious investor. The fourth edition's preface by Warren Buffett, in which he claims that this is the best investment book he has read, does not hurt either.

In the introduction Benjamin Graham explains that the book presents principles for intelligent investing while warning that there are no foolproof ways to make money. He names two types of investors: the defensive and the enterprising. The defensive investor is passive; his chief purpose is to avoid making serious mistakes or losses while also putting in less effort and making less frequent decisions. The enterprising investor is active or even aggressive; he is more than willing to devote time and energy to selecting securities that are stable and more attractive than average.

Graham explains that the enterprising investor may expect better returns for his extra effort over the course of a few decades, but Graham doubts that substantial gain is guaranteed for that investor. He also details examples of how investment professionals, the experts, can and have been wrong. For instance, many investment companies favored airline stocks because they foresaw the number of travelers rising; the premise for their faith in these stocks was true - the number of frequent fliers did rise. However, the airlines themselves struggled to be profitable.

get up to speed

this was worth listening to before buying the book. recommend this approach. . . .