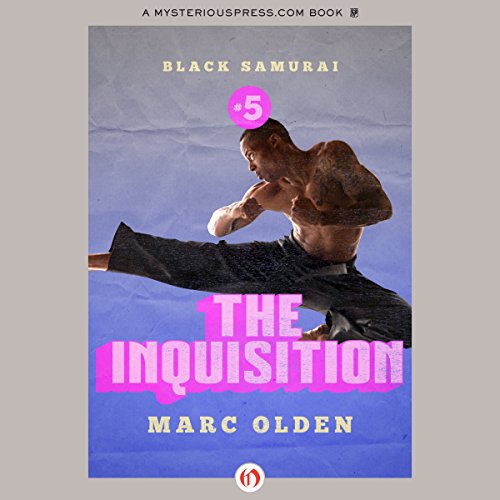 Kidnappers have the ex-president’s daughter, and only Sand can save her.

When Robert Sand’s sensei was murdered, William Baron Clarke helped him take revenge. The former president of the United States, Clarke is a rich man who uses his wealth to combat evil around the world. Since they first met, Sand has become his chief enforcer - a killer with samurai skills and American style. Once, Clarke saved Sand. Now it’s time to return the favor.

A fringe militia called the Inquisition kidnaps Clarke’s daughter, a brilliant college student. Their leader goes by the name Dessalines, and his cruelty is exceeded only by his madness. Before he executes his prisoners, Dessalines always stages a drumhead trial. Sand has three days before the verdict comes in - time enough to perform some executions of his own.