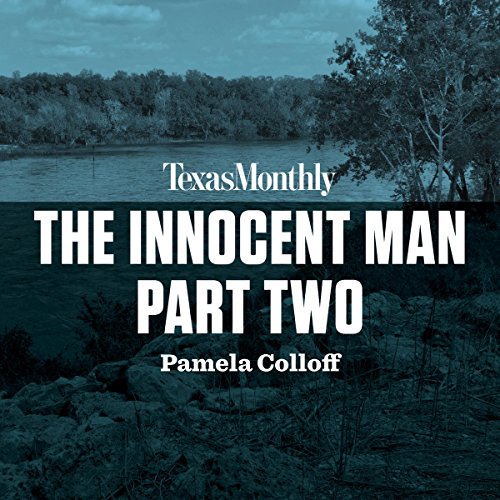 By: Pamela Colloff
Narrated by: Staci Snell
Try for $0.00

In partnership with Texas Monthly, Pamela Colloff's "The Innocent Man, Part Two" is now available as an audio download, where the length and timeliness of a podcast meets the high-quality production of a full-length audio program.

Picking up where Part One of "The Innocent Man" left off, Pamela Colloff dives into what Michael Morton went through in the 25 years he was wrongfully imprisoned for the murder of his wife. Lawyers convinced of Michael's innocence sought appeal after appeal and were blocked repeatedly by a court system reluctant to admit their errors. Michael meanwhile dealt with the torments of prison, matched only by the torment of slowly losing hope of ever reconciling with his son.

What began with the tragedy of losing his wife and what could have led to bitter vindication became the story of man seeking nothing more than the truth and a chance to start over.

What listeners say about The Innocent Man, Part Two