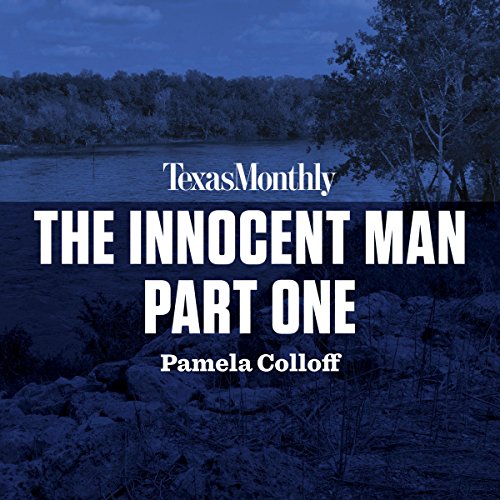 The Innocent Man, Part One

By: Pamela Colloff
Narrated by: Staci Snell
Try for $0.00

In partnership with Texas Monthly, Pamela Colloff's "The Innocent Man, Part One" is now available as an audio download, where the length and timeliness of a podcast meets the high-quality production of a full-length audio program.

In 1986, in northwest Austin, Texas, Michael Morton came home from work to discover that his wife had been brutally murdered in their bed, with their son in the next room. In less than six months, he would be convicted of murdering her and sentenced to life in prison. In this detailed investigative piece of true crime journalism, Pamela Coloff picks apart how an innocent man was charged on insubstantial physical evidence and immature scientific evidence.

In exploring Morton's story, Colloff examines the full cast of characters that made up the case. A portrait of a misunderstood marriage, a sheriff who played by his own rules, a district attorney eager to make a name for himself, and a close-knit community quick with judgement come together to create a nightmare that wouldn't end.

What listeners say about The Innocent Man, Part One