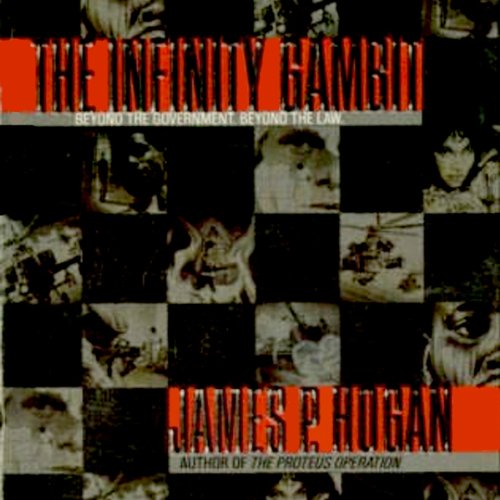 Bernard Fallon is a former agent for British intelligence who has gone freelance. He is approached by his retired boss, Col. Marlow, who himself has joined Infinity Limited, a private group that works to liberate oppressed peoples from dictators and encourage them in the pursuit of capitalism.

Fallon refuses the colonel's request that he help unseat the corrupt government of the African nation of Zugenda, until an attempt on his life convinces him otherwise. Once in Africa, he embarks on an elaborate mission of cross and double-cross, appearing to serve scheming government factions while collaborating with an idealistic band of rebels.