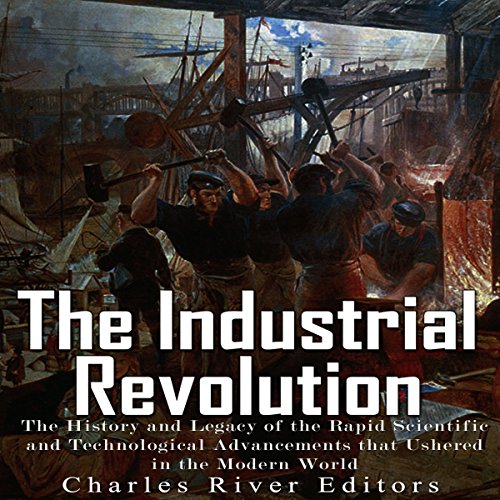 Between the 18th and early 19th centuries, Britain experienced massive leaps in technological, scientific, and economical advancement. This powerful period has since been immortalized as the great Industrial Revolution, during which Britain became a formidable force that boasted unmatched economical growth, drastic changes in living conditions, and even the emergence of a neglected social class. Vast portions of rural lands were transformed into interconnected, complex, and multitasking cities. Dozens of innovative inventions and products were churned out in bulk and sold to the masses for the first time ever. Some of the greatest thinkers and creators ventured forth from the shadows. Scientists, engineers, merchants, and manufacturers alike were at the height of their prime, nurtured by a culture that embraced the vision of growth, progress, and industrial unity.

The Industrial Revolution saw Britain rise to the top and become the envy of the world's most prestigious nations. At the same time, the pivotal era was far from perfect, featuring a dark underbelly and an army of unsung heroes.

What listeners say about The Industrial Revolution