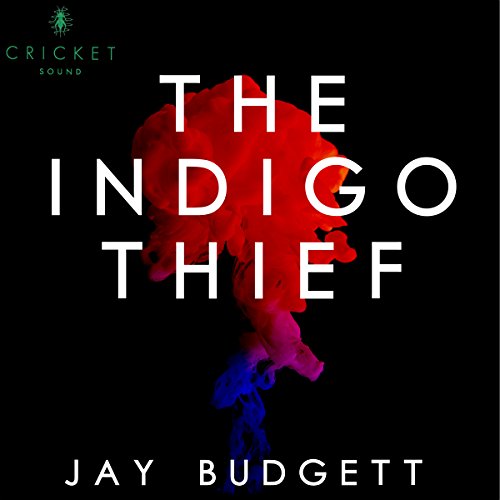 By: Jay Budgett
Narrated by: Chris Okawa
Try for $0.00

After the Final World War, the Hawaiian Federation stands alone as the world's last sovereign nation. Surrounded by deadly waters, its continued existence relies heavily on the Indigo vaccine, an injection given to children at the age of 15 to stave off horrifying effects induced by poisonous nuclear fallout particles called carcinogens.

But the Indigo vaccine is always in short supply, exacerbated by attacks by thieves who wish to steal it for themselves, capitalizing on its scarcity to generate profits and pull apart the very fabric of society.

After surviving such an attack, 15-year-old Kai Bradbury is declared an enemy of the state by the feds. Captured by the Lost Boys--the world's deadliest band of misfits--he must find a way to escape, prove his innocence, and save those he loves before it's too late.

He must become what the world fears most: an Indigo thief.

What listeners say about The Indigo Thief

I was impressed by how funny and satirical, yet inspirational this story was. This book was exciting from start to finish, with vivid imagery that transported the reader to the 'future Hawaiian district.' Jay Budgett's quirky characters were by far my favorite part and provided comedic relief with the most creative jokes and lines. I was also impressed with narrator, Chris Okawa. His energetic voice brought the characters to life and he was a joy to listen to. I would recommend "The Indigo Thief" to any of my friends!