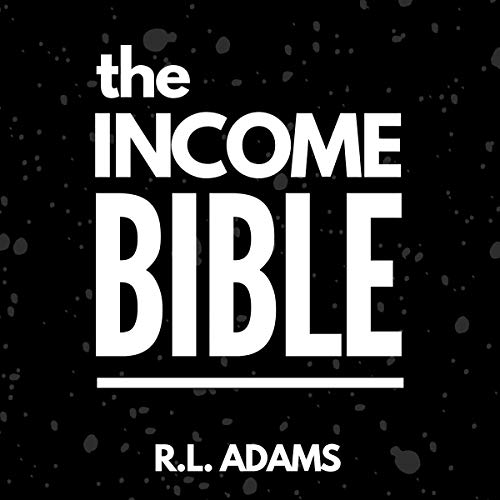 Working from home on the Web is a dream that resides in the hearts of millions of people across the world. But, it's also a dream that's realized by only a small percentage of the population.

That's because most people simply don't know where to turn when it comes to working on the Web. They get sucked into one get-rich-quick scheme after another. They chase empty promises and live unfulfilled lives as their once vivid dreams of working for themselves slip further and further away.

But, it doesn't have to be that way. That dream doesn't have to slip away. In fact, that dream can quickly become a reality as long as you're willing to do the work, and overlook temporary setbacks and personal defeats.

The Principles to Success on the Web

Everyone fails in life at something, some time. It's what makes us who we are. But, countless others also succeed where most have failed. How is that? They stick to the principles of success on the Web, that's how. They overlook their failures and learn to push past them.

And, succeeding on the Web is no different than succeeding at any task in life. On the Web, we're shrouded by a thin veil of anonymity that allows people to attempt to take shortcuts to success.

But, there are no shortcuts to success.

Rather, if you stick to the principles of success on the Web, over time, you can succeed at any endeavor you put your mind to.

An Inspirational Guide to At-Home Income

In this book from the Inspirational Books Series, I dive into a discussion of what it takes to understand your income goals and your dreams, uncover your skills, and apply those skills to supplementing or replacing your income by working on the Web.

However, this book is not all about income opportunities; it's also about understanding what it is you truly want in life, and how you can create a plan to achieve it.

What listeners say about The Income Bible

What did you love best about The Income Bible?

I loved all the references in this book and the websites to help me get started. Just tons of great info!

Perfect! His voice was catchy and made me enjoy this book even more. He sounds super excited and it makes me excited too!

This was almost a 5-star book for me

This was almost a 5-star book for me. The authors know their stuff, and the information here is invaluable with regards to generating ideas for an online business and growing it step by step. The title may be exaggeration, but I suspect the end result is largely how many different ideas you implement at once, and how many products you've got going. For the end user on a budget and time deficit, the tips here are usable templates for a variety of endeavors.

This is the most recent of several of R.L. Adams books that I have listen . Very informative and easy listen. This book are so helpful that there's no excuse for someone serious about pursuing either of these options not to take action. I will be using this book to guide me step-by-step with the opportunities I will be pursuing.

This book has something for everyone

I thoroughly enjoyed this guide to earn a passive income. This book has something for everyone, whether you are online savvy or someone who is somewhat technology-shy. This book has given me fantastic ideas on how to put more of my business online, how to automate many of my services and how to reach a much larger audience of customers.

Listening to the narration is helpful

This audible is very well spoken for a beginner. I should say that this book has given me a lot of ideas on how to work from home jobs.