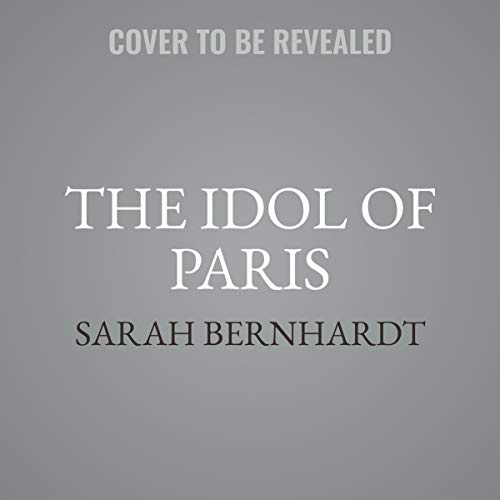 The Idol of Paris

Fifteen-year-old Esperance Darbois, the only daughter of philosophy professor François Darbois, is determined to become a woman of the stage. But becoming an actress will sully the respectability of the Darbois family, damage her marriage prospects, and harm her father’s distinguished reputation.

A romantic adventure featuring thwarted love and dramatic duels written by pioneering actress Sarah Bernhardt, The Idol of Paris is the kind of prime melodrama Bernhardt would have starred in on stage or in film.

What listeners say about The Idol of Paris