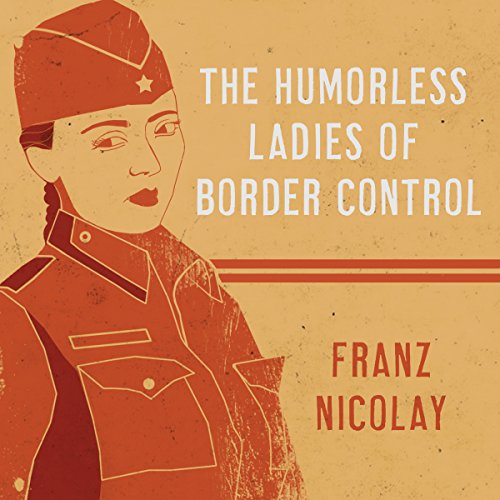 The Humorless Ladies of Border Control

In 2009 musician Franz Nicolay left his job in the Hold Steady, aka the world's greatest bar band. Over the next five years, he crossed the world with a guitar in one hand, a banjo in the other, and an accordion on his back, playing the anarcho-leftist squats and DIY spaces of the punk rock diaspora. He met Polish artists nostalgic for their revolutionary days, Mongolian neo-Nazis in full SS regalia, and a gay expat in Ulaanbaatar who needed an armed escort between his home and his job. The Russian punk scene was thrust onto the international stage with the furor surrounding the arrest of the group Pussy Riot, and Ukrainians found themselves in the midst of a revolution and then a full-blown war.

While engaging with the works of literary predecessors from Rebecca West to Chekhov and the 19th-century French aristocrat the Marquis de Custine, Nicolay explores the past and future of punk rock culture in the post-Communist world. An audacious debut from a vivid new voice, The Humorless Ladies of Border Control is an unforgettable, funny, and sharply drawn depiction of surprisingly robust hidden spaces tucked within faraway lands.

"A pleasing romp: punk in attitude but literary in execution and a fine work of armchair travel for those unwilling to strap on an accordion on the streets of Rostov for themselves." ( Kirkus)

What listeners say about The Humorless Ladies of Border Control