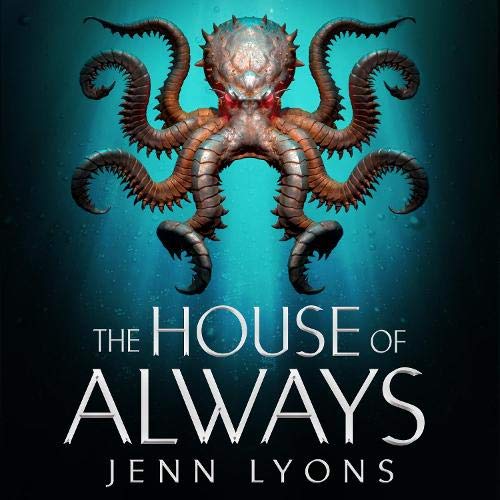 The House of Always

By: Jenn Lyons
Narrated by: Lauren Fortgang,Vikas Adam
Try for $0.00

What if you were imprisoned for all eternity?

The House of Always is the fourth book in Jenn Lyons’ epic fantasy series A Chorus of Dragons, which starts with The Ruin of Kings.

In the aftermath of the Ritual of Night, everything has changed.

The Eight Immortals have catastrophically failed to stop Kihrin’s enemies, who are moving forward with their plans to free Vol Karoth, the King of Demons. Kihrin has his own ideas about how to fight back, but even if he’s willing to sacrifice everything for victory, the cost may prove too high for his allies.

Now they face a choice: can they save the world while saving Kihrin, too? Or will they be forced to watch as he becomes the very evil they had all sworn to destroy?

What listeners say about The House of Always