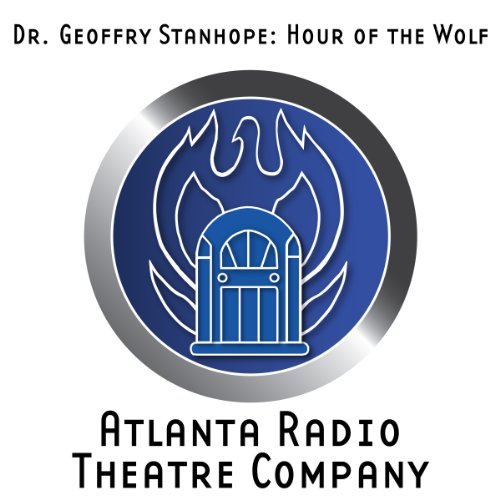 The Hour of the Wolf

If The X-Files starred Sherlock Holmes, it would look like this: Colonel Horatio Fitzwilliam, late of Her Majesty's Army, finds wonders beyond imagination as the sturdy companion of the perpetually bemused Doctor Geoffry Stanhope.

It was supposed to be a simple hiking tour of the Bavarian Alps. But something is hunting the hunters in the haunted Duchy of Augsbach, and it is up to Dr Stanhope and Colonel Fitzwilliams to find out what it is.

If it doesn't find them first.

This is an original, full-cast, soundscaped audio dramatization.

What listeners say about The Hour of the Wolf

And terribly predictable. I was really unimpressed with this piece. There is a lot of fun, very well done science fiction dramatizations on this site - Unfortunately, this is not one of them. You are better off with the 2000x series of stories here.

So bad it was entertaining, once

What can I say the accents had my daughter and I in stitches. One of them, I can’t remember which now even sounded like Kermit.
The story did have promise and presented some interesting points.