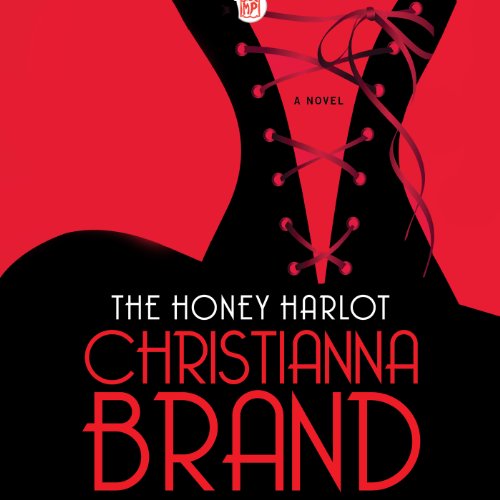 By: Christianna Brand
Narrated by: Anna Bentinck
Try for $0.00

One woman has the answer to history’s strangest maritime mystery.

Though history would remember her as the Marie Celeste, the ship’s name was Mary Celeste. She was a brig - square-rigged, 100 feet long, large enough for a crew of nine, and sturdy enough to cross the Atlantic and bring profits home to its masters - a beautiful ship that was destined for tragedy. On December 4, 1872, the Mary Celeste is found adrift off the coast of Portugal with cargo in her hold, food upon her tables, and half-written letters on her captain’s desk. But not a soul can be found on board.

This mystery has puzzled maritime scholars for over a century. One woman knows the answers, because she was there from the beginning, and knows the seductive “Honey Mary” the ship was secretly named after. As she retraces the events that lead up to that fateful voyage, she finds that the mind can be as dark and cold as an ocean grave.

What listeners say about The Honey Harlot