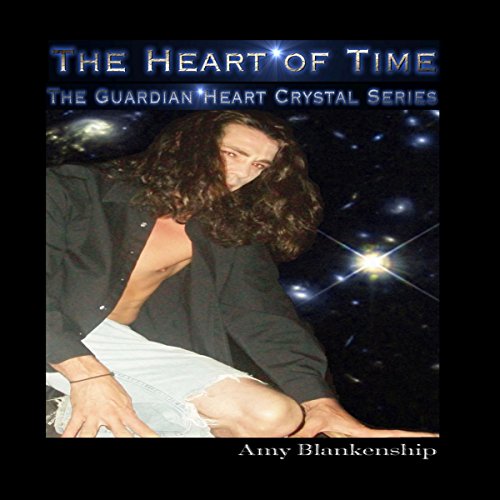 The Heart of Time

By: Amy Blankenship
Narrated by: Jeff Bower
Try for $0.00

Be careful what you wish for. To save them all a wish was made, only delaying the war rather than ending it. The battle between good and evil has come to an end...or has it? A thousand years separate a young priestess and her five guardians, brothers who have sworn to protect her. A single brother remains with his memories intact, waiting for the time when Hyakuhei, the heart of evil itself, will arise and attempt to steal the very reason for their existence. The priestess suddenly finds herself in the middle of an ancient war, not only between good and evil...but brothers as well.

What listeners say about The Heart of Time