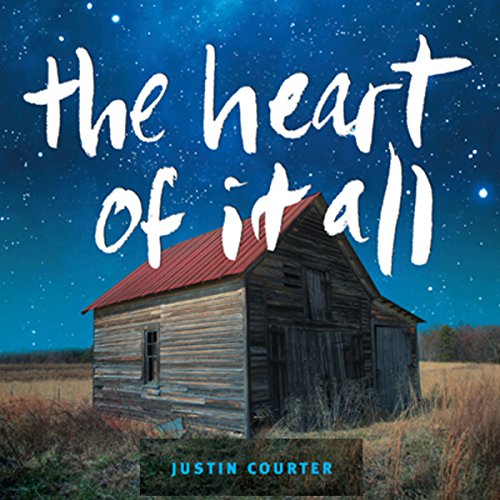 The Heart of It All

By: Justin Courter
Narrated by: Benjamin D. Lee
Try for $0.00

John Ritter, a frustrated artist, demonstrates that self-destruction can be a form of protest - or maybe just the last resort for those who refuse to grow up. After years of adventure on the West Coast, he returns to Cincinnati to care for his grandmother, who suffers from Alzheimer's, and to protect her farmland from commercial development. Still in love with his ex-girlfriend and his youthful ideals, John lives in denial of the facts that his ex has moved on, that he is ill-equipped to serve as a caretaker, and that his life is in limbo. Unreliable, unstable, but hilarious and brutally honest, John's artistic sensibility and his job as a landscaper make his situation even more maddening.

Wearing his wounded heart on his sleeve, he turns his life into a piece of performance art that involves late-night graffiti raids and car theft. He aims to illustrate how the forces of love, freedom, and individuality can triumph over greed, conformity, and corporatization. In the eyes of those around him, his project is a failure, but for the listener, it offers a dangerously veering joy ride.

What listeners say about The Heart of It All