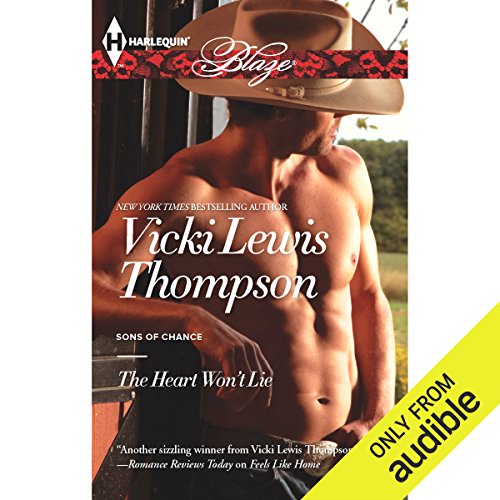 Just get up and ride…

Much to his family's displeasure, Michael Hartford pens popular Western paperbacks. But despite his cowboy image, he's more Central Park West than Wild West. With a major photo shoot coming up, he'll need to be a cowboy—not just look like one! And Michael has only a week at the Last Chance Ranch to get the giddy-up in his game….

After a girl-fight scandal, socialite-turned-housekeeper Keri Fitzpatrick is cheerily unrepentant as she waits for the dust to settle. It's not long before she discovers Michael's secret and a whole lot of similarities…including an irresistible temptation to play Naughty Naked Cowboy!

But does this scrappy socialite have what it takes to ensure her would-be cowboy is both saddle sore and satisfied?

This is a simple straight forward hot little romance set in the west. There is an instant attraction and there are no major struggles or any angst. It's nice to read ones like this that is just a hot sexy story. This is part of a series and I have almost all of them so I do feel invested I these characters. Other stories in the series have more substance but this one has the most heat.