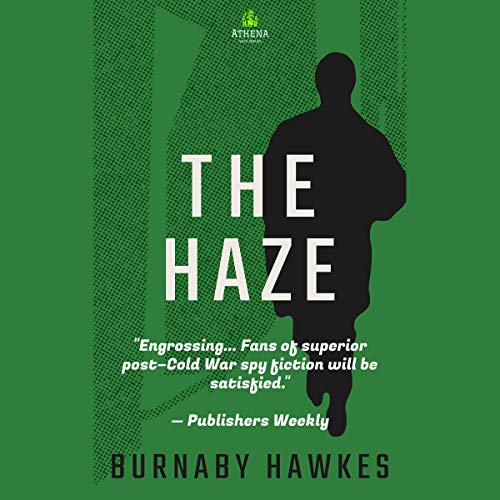 By: Burnaby Hawkes
Narrated by: Sunny Patel
Try for $0.00

During a CIA operation in the Middle East and Southeast Asia, Agent Hector Kane finds his career and marriage at stake when he receives a call from a Saudi prince who claims that Hector’s wife is a Chinese spy.

Life has never been the same since Hector Kane was tossed out of the Company two years ago. His marriage to the smart and beautiful Yubi is falling apart after the death of their son. His teaching career at the American Institute of Middle Eastern Studies in Cairo has not fulfilled him as he thought it would. His heart and mind are still in the trade. So when the CIA offers him a chance to redeem himself, Hector doesn’t hesitate.

It’s a “one-man job,” as the Cairo chief puts it; if successful, Hector is set up to become the next deputy chief of the CIA’s Cairo station. Hector will take his wife and five students to a remote island in the South China Sea. No questions, Hector; you’ll be briefed in Asia. But in Asia, things get weirder by the day. First, Hector questions the nature of his mission when the CIA instructs him to infect one of his students with a deadly virus. Second, Hector receives a call from the Saudi Prince Mohamed bin Hakam, who claims that Hector’s wife is a Chinese spy who has seduced and abducted his son.

Unable to tell the CIA, Hector must act alone. He has to contact the Chinese intelligence, locate the prince’s son, and relearn everything he thought he knew about his marriage, his mission, and himself.

What listeners say about The Haze

the premise and the setting seamed good.
the timelines switching made the audiobook hard to follow, especially as I had to break up my listening over several days.

I was pretty impressed with this book. I wasn't sure what to expect when I first got it. I am not normally into books like this but I was very happy with this one. This was fast paced and well written.