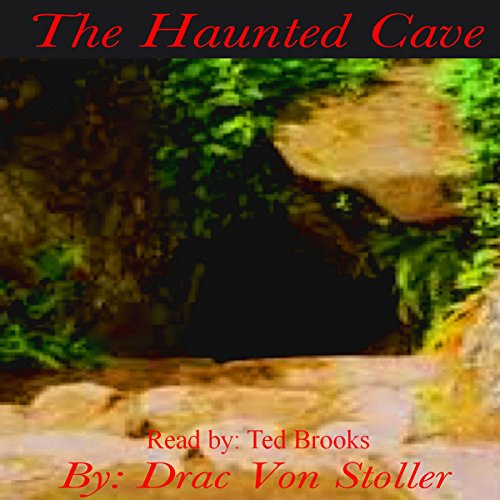 During the late 1800's Tom Sanderson's farm was a great place for fishing. Tom was a very friendly man that liked to give tours in his cave to anyone that fished or hunted on his farm. But Tom's kindness would eventually do him in.

One day, like any other day, Tom approached two men that were drinking and fishing in his pond.

Tom asked the men, "Would you like to take a tour in my cave just over the hill?"

The two men knew Tom was loaded and heard that he kept his money in his overalls. The men said, "Sure we would love to take a tour of your cave."

Tom was about to become a legend in a deadly way.