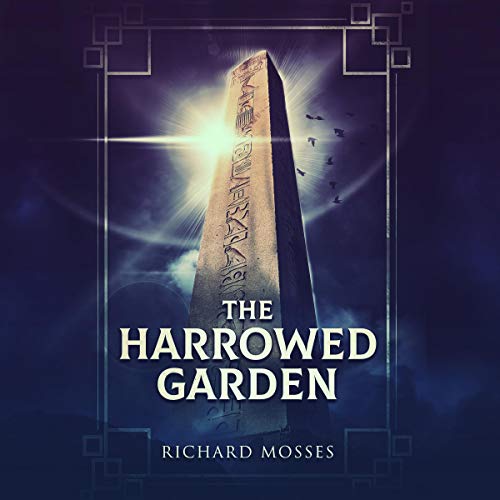 By: Richard Mosses
Narrated by: Craig Andrew Mooney
Try for $0.00

Orphaned after his family dies in an accident, young Sek runs from his abusive foster home.

After he meets The Alston Street Irregulars - a ragtag group of runaways and refugees living beneath the Central Station - strange things begin to happen. Sek learns of the Crying Woman: A spectral force that haunts him like a shadow.

Sek just wants to be free, but when he escapes to the streets of Glasgow, the Crying Woman follows him everywhere. Eventually, his despair leads him towards the mysterious Adocentyn, where Sek may finally find redemption.

But to escape hell, will he have to destroy heaven?

What listeners say about The Harrowed Garden