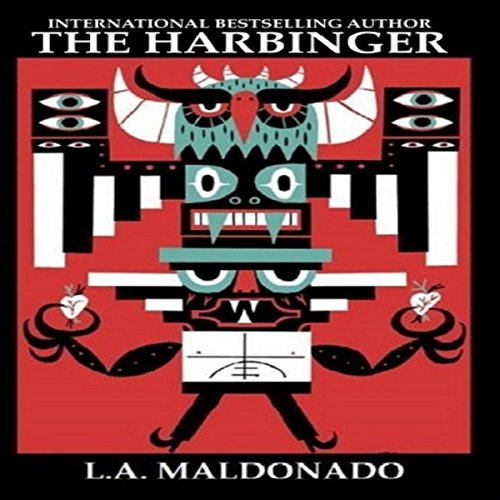 By: L. A. Maldonado
Narrated by: Mike Greene

David is just a typical middle-aged man. He moved to Fort Lauderdale, wanting to escape the stress of his former life as a private investigator. Unfortunately for David, he must use his skills again. One night during a casual stroll on the beach, he witnesses a scene his eyes can't believe. Only the light of the moon illuminates the sight of a young woman, transforming into something supernatural. Without hesitation, she kills a man. David is drawn into the mystery of this mystical murder. He investigates, while similar incidents begin to happen all over the city. Posing as an F.B.I. agent, a local police detective helps him to solve the case. Together, they unravel an ancient curse neither of them expected. The more involved David becomes, the more he discovers about his role in the curse. The pair learns that what they are battling is only a harbinger of worse things to come.

This story is insane. I couldn't wait to get my in car after work and listen to it on my way home. What is thriller ride.