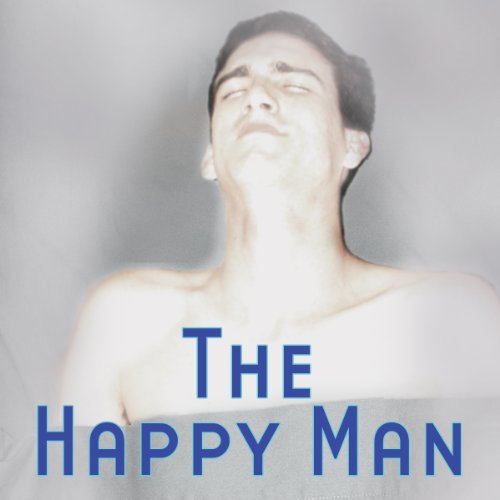 Capital punishment is a terrible thing, they say. It reduces the State to the same level as the criminal, they say. It must be replaced with something humane, they say. But who is to say what is humane and what isn't? And if the Convicted had a choice, which would they choose?

This is an original, full-cast, soundscaped audio dramatization.

What listeners say about The Happy Man (Dramatized)

I found the story was somewhat interesting and the production isn't bad. However, it isn't anything spectacular and, given the length, the price is a bit off-putting. I thought I would give it a chance, since there seems to be several like this available and I wanted to see if the overall quality made it worth it. I will give the rest a pass.