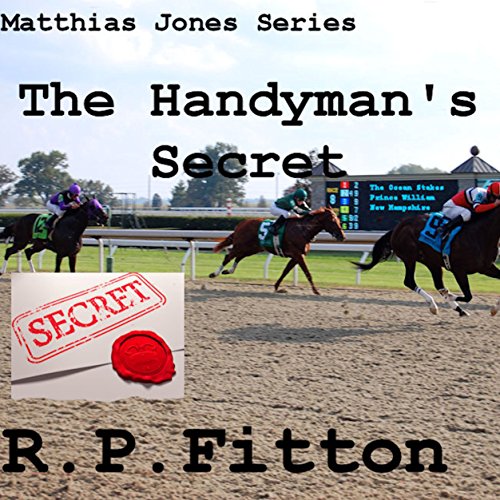 His father was an investigator who was murdered. Matthias Jones became an athlete and coach, but he solved his father's murder.

Hamilton College on the coast of New Hampshire hired him to coach sports, but getting into murder investigations remains his passion. He knows the cops and the district attorney Herbert Lane hate his guts. He's best buds with Cocoa Stefani, a major underworld character, and a good friend of parish priest Father Jim Gallagher. Jones' persistence gains him the upper hand over the cops and the DA - and the murderer.

What listeners say about The Handyman's Secret