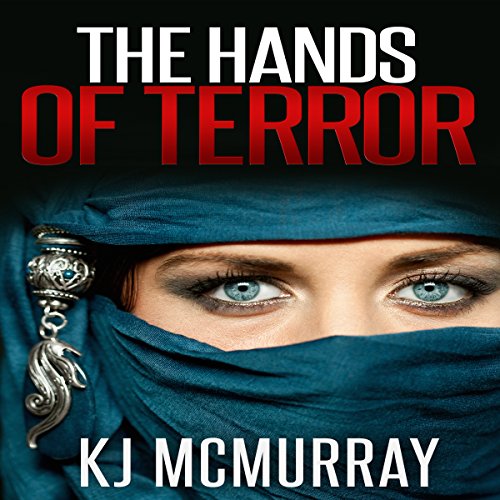 The Hands of Terror

Osama bin Laden is dead, and US troops are pulling out of Iraq and Afghanistan, signaling an end to the wars. Is the threat of global terrorism over? Just as the world starts to hope for global peace, a terror group emerges that could be the worst the world has ever seen. Their motives are set on nothing less than world domination.

CIA operative Marie Jenson goes undercover to infiltrate ISIS, risking not only her life but everything she holds precious. Forced to prove her allegiance, Marie is enlisted to carry out an attack and is in a race against time to stop this attack before disaster strikes.

What listeners say about The Hands of Terror