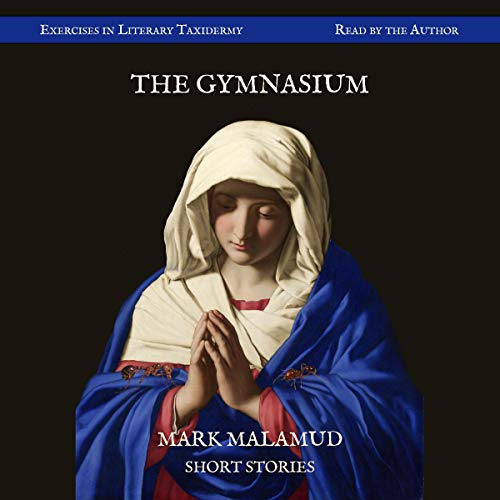 A Hellenistic god who can't escape his past; a rock band whose music is so bad it paralyzes from the waist down; a black-market vegetable genetically-modified for self-abuse - these are just a few of the stories of melancholy and wonder inside The Gymnasium, an exercise in "literary taxidermy" by the author of Float the Pooch. By "re-stuffing" what goes in-between the opening and closing lines of classic works by Milan Kundera, Virginia Woolf, Richard Brautigan, Ian Fleming, and others, Mark Malamud has stitched together a wholly-original kind of fiction.

Come, take a listen to the stories that inspired the Literary Taxidermy Short Story Competition. You won't be disappointed.

What listeners say about The Gymnasium