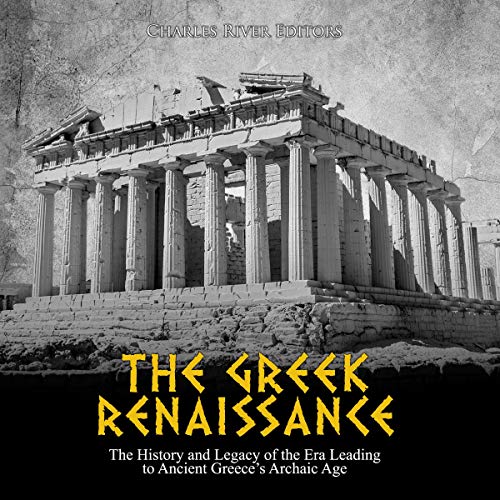 When people think of ancient Greece, images of philosophers such as Plato or Socrates often come to mind, as do great warriors like Pericles and Alexander the Great, but hundreds of years before Athens became a city, a Greek culture flourished and spread its tentacles throughout the western Mediterranean region via trade and warfare.

Scholars have termed this pre-Classical Greek culture the Mycenaean culture, which existed from about 2000-1200 BCE, when Greece, along with much of the eastern Mediterranean, was thrust into a centuries long Dark Ages. Before the Mycenaean culture collapsed, it was a vital part of the late Bronze Age Mediterranean system and stood on equal footing with some of the great powers of the region, such as the Egyptians and Hittites.

The Greek Dark Ages, sometimes referred to as the Homeric Age or the Geometric Period, spans the era of Greek history from the end of the Mycenaean civilization around 1100 BCE and the emergence of the Greek poleis in the 9th century BCE. It is an era that has provided little in terms of extant archaeological evidence, which in part explains the name “Dark Ages,” but this lack of evidence has led some archaeologists and historians to make the very great assumption that little of any real significance occurred during these 200 years. Instead, they view it as a sort of hiatus between the collapse of the Mycenaean culture and the emergence of Archaic Greece. As with other so-called “Dark Ages,” this assessment is simplified, and an absence of evidence should never be assumed as evidence of absence.

What listeners say about The Greek Renaissance