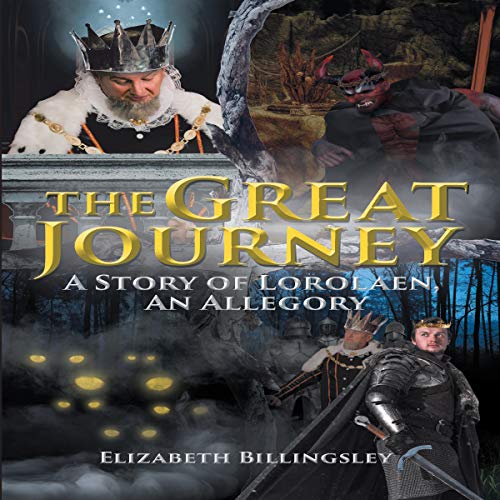 The kings of men found friendship in King Rapha and Prince Rohan, although they did not know from where the king and the prince came. The kingdom of Hevania was their ever-present help and friend for many long years. Yet within Hevania and the palace of King Rapha himself, a dark shadow began to grow, a shadow banished to the Dark Forest beyond the Mountains of Wise. The dark shadow waited in silence. At the right time, this shadow would come to the kingdom of Lorolaen, for the king and the people of Lorolaen had forsaken the council of King Rapha and Prince Rohan. This is the story of that tragic time. This is a story of lost things found again. This is a story about a King, a Beast, and the power of redemptive faith and love.