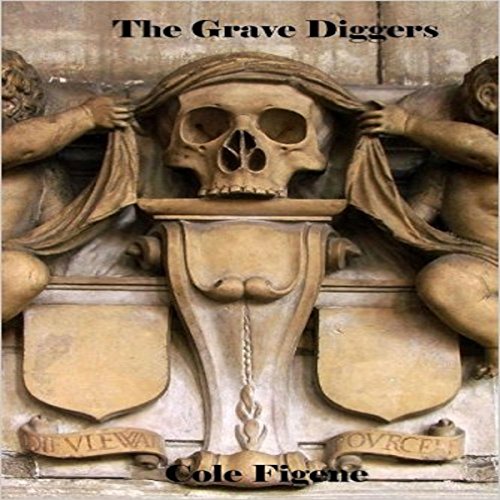 A DNA wonder drug is created in order to make people wiser, more attractive and successful. The drug is invented by Jim Below at Berkeley, CA during 1993, 25 years green at the time of the discovery. He begs his physics department to publish his findings of a revolutionary drug. He calls it Figene (Future Infusion of Genetic Evolution).

Jim aims to capture the lives of famous people through grave digging, then combine their bone matter into a new wonder drug. Yet as soon as he publishes his idea, the FBI and the Russian mafia are after his discovery. At the same time in Russia, Larissa Puskin comes up with the idea of DNA re-composition. She too is chased by the FSB and Alexus Murgosky. He heads the mafia family who race to steal Figene.

The feds investigate, and Jim cuts a deal - they receive a cut of the profits without FDA approval. On the other side of world, Larissa Puskin presents the same idea. She provides a paper to the University of Moscow. Her problem is, the Physics and Genetics Department will not release her findings to the public.

Their enemy Alexus Murgosky, a Russian Mafia Boss, sets to put their drug Figene on the Black Market to keep the prices high.

What follows next is Jim's and Larissa's journey into deciding whether they want money or peace of mind. Both fall into an emotional quicksand. During their grave robberies both realize they will either bank on the Love of each other or betray the other. Will she and Jim dig up famous people to re-incarnate Napoleon Bonaparte, Claude Monet's, Ludwig Von Beethoven, or Julius Caesar? Or will they set each other to keep Figene?

As time races on, and the Russian Mafia closes in, humor, tragedy, hope and love are themes prevalent.

What listeners say about The Grave Diggers