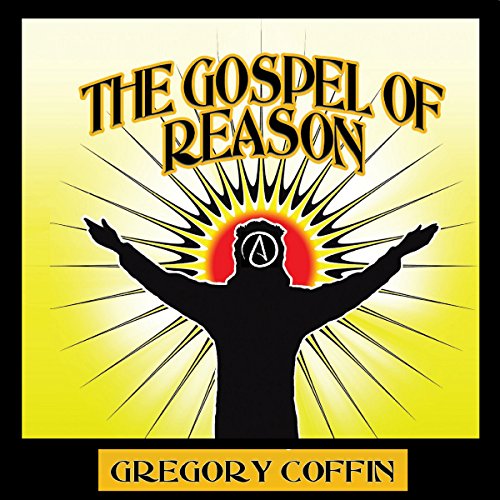 By: Gregory Coffin
Narrated by: Jared James
Try for $0.00

As Jesus walked amongst men to advance the Gospel Truth, so does Arenos walk among men to advance an objective and secular standard of the good. Through numerous contacts, Arenos meets individuals and experiences situations that test existing systems of thought against an objective standard of the good. The objective standard Arenos speaks of contrasts with the religious and political imposition of those established. Arenos, at the behest of his father, the king, goes out into the world to learn how to be a proper ruler. The king, with Madgo, who will be Arenos' guide in the travels, set forth many rules by which to maintain a prosperous kingdom. However, the idyllic and idealistic youth quickly comes to disagreements with Madgo and the rules he and the king had established. While Madgo and the king had proscriptions and prescriptions for people to follow, Arenos advances people being open to the dictates of their hearts and minds, and the liberty to choose that course. On the roads, and in various towns, Madgo and Arenos meet numerous people, and attract many followers. One of whom is Peoh, who was being victimized by the brute Ryantt. After being inspired on how Arenos dealt with Ryantt in both word and deed, Peoh follows Arenos as he and Madgo argue as Madgo shows examples of how the rules set are just, while Arenos sees things differently and goes against, and gets the people to re-evaluate their prior beliefs, and Madgo's and the king's rules; where Madgo had punishments for violating rules of conduct, Arenos advances punishments only for harming another; where Madgo held that happiness through guidance was good-enough, Arenos advances happiness only being attainable through knowledge and achievement. Through Arenos' constant and open challenges to the laws, and with an ever-expanding following, Madgo asserts the rules of old.

What listeners say about The Gospel of Reason