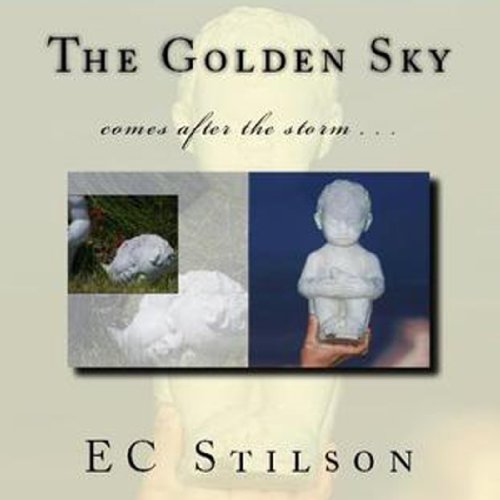 The night I met Cade I never would've thought that two years later, after we were homeless street musicians in Hawaii, we would have a little girl and another baby on the way. Our son was born with the type of birth defects that make televangelists cringe. As his health waned, my own breath evaded me, as if I was the one who needed the ventilator for life support. The death home gave him a really nice funeral, the kind I'd never wished to attend. When they tried closing his casket, I nearly fell on my face, not wanting them to shut the lid on my baby.

We lost it after that, totally cemented in our grief. Cade got into drugs, joined a rock and roll band, and even grew out his damn hair. At the time, I was sick of the oatmeal option (the only food we had), so I kicked Cade out of the house, and started modeling and working as a diesel mechanic. That was how I met Earl, an old man and unlikely best friend; the "Big Sag," a middle aged woman who still flashed folks; and "The Cowboy" a man who fell in love with me.

It was slow at first, but Cade reverted to the man I'd busked with years before. It wasn't until I killed a rogue skunk, and my daughter nearly choked on a fry, that I gave my husband another chance. But could our marriage recover from the death of our son?

What listeners say about The Golden Sky