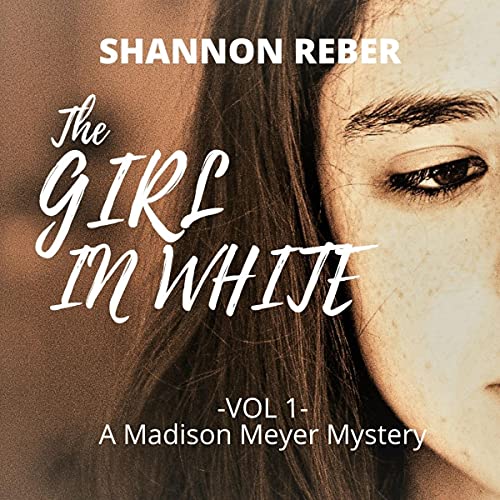 The Girl in White

By: Shannon Reber
Narrated by: Lauren Rodriguez
Try for $0.00

Two years before, Madison Meyer’s best friend killed herself...or that’s what they all believed. The truth about Emma’s death was something only Emma and her killer knew. Now, Emma’s spirit has returned to try and show Maddie what really happened to her.

Seventeen-year-old Madison’s life has just begun to go back to something that resembles normal for a genius level girl with a special proclivity for anything electronic. Computers were the world she immersed herself in after the death of her friend. Now, Maddie has to figure out what really happened to Emma, using the intelligence that is her stock and trade.

The trouble is, lives are being lost. Can Maddie and her friend Ian figure out the mystery of Emma’s death before it’s too late? Find out in this gripping mystery, which is the first book in the exciting series to come!

What listeners say about The Girl in White