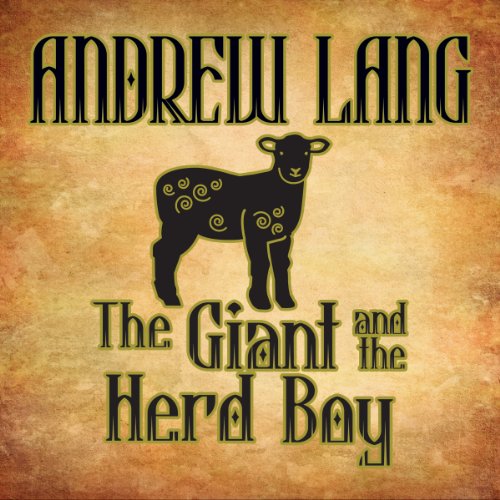 The Giant and the Herd Boy

There once was a young shepherd who one day discovers a wounded giant. Although at first frightened, he decides to care for the giant who shows his gratitude by giving the young boy a belt of invisibility and taking him underground to a giant's wedding celebration. The boy sneaks a loaf of bread away with him while he is leaving so that he might have something to eat the next day but much to his chagrin, he is unable to tear the bread when he tries. He then tries biting it and is shocked when pieces of gold fall from the loaf. He decides that he will give the princess a gift of gold from his magic loaf for her birthday. Unfortunately, things do not go as planned and the boy soon finds himself dismissed from his job and the kingdom. The boy then uses his magic gold loaf once more to try to win her heart.

Andrew Lang (1844-1912) was a Scottish writer who collected fairy and folk tales from various cultures and put them together in twelve volumes of tales. He was noted for taking the tales from as many original sources as possible, keeping the fairy tales close to their intended meanings.

What listeners say about The Giant and the Herd Boy