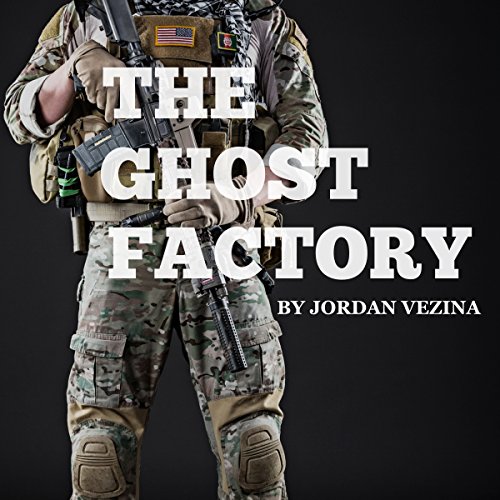 By: Jordan Vezina
Narrated by: Dalan Decker
Try for $0.00

An energy source is discovered in the air all around us, limitless, clean, and usable for any purpose. Months later, a team of scientists finally deconstruct the nature of the energy, and things begin going from bad to biblical.

The energy source is composed of the souls of the damned, and a well-meaning worldwide rescue effort is mounted to extract as many souls from hell as possible and deliver them into faceless human clones called "Blanks". In the midst of this effort, signs of the coming apocalypse begin manifesting, and three different people hold the keys to stopping it.

In New York City the Devil ascends from below with his porter Joseph Stalin for some much needed psycho-therapy with Doctor Richard Wilburn. What the psychologist doesn't know is that Lucifer has an agenda other than his own mental health.

In Brooklyn, Force Recon Marine Nick Shelter responds to the call of his childhood friend Doctor Michael Davies to meet him and a team of SEALs tasked with attempting to reverse the coming hellfire. Time travel has been hacked (sort of) and Nick will need to go back to 1991 in an attempt to undo the ripple effect Doctor Davies caused when he discovered the energy source in Bolivia.

In Missoula Montana, former Police Chief Frank Dickinson spends a night evading government officials in an effort to keep a Blank alive, but this is a clone with a very unique secret, and the war profiteers will stop at nothing to put both of them in the ground.

Amidst all of this, battle lines are drawn within the United States Government, and even if these three men can avert the apocalypse, they may not be able to stop a second American civil war, or an army of Blanks about to cut loose their shackles.

What listeners say about The Ghost Factory

Storie isn't bad but the narrator is bad and made it very difficult to listen to the book. if they change narrator I would listen to upcoming books.

Interesting concept, but overall not that exciting. Too short, not enough story and the guy reading the story...in a lot of places...especially the beginning, it seems like he is in a mad rush to get done so he's reading the story like he's gotta get it done fast. I'd save your money and skip this one.