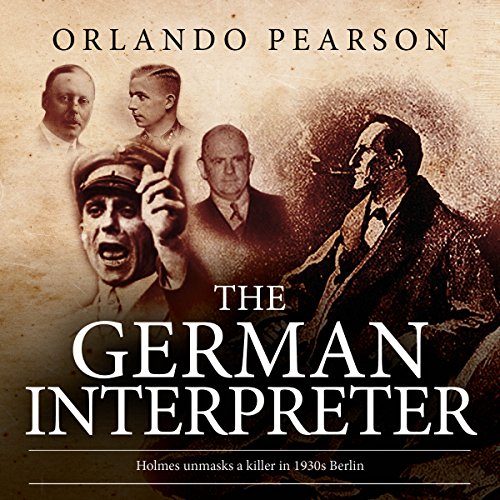 The British government commissions Holmes and Watson to travel to Germany in the company of leading German interpreter Paul-Otto Schmidt, to help the authorities find the man who shot Horst Wessel, the leader of the Storm Troopers.

Holmes soon identifies Wessel's attacker and takes part in a politically charged interrogation of him attended by the gauleiter of Berlin, Joseph Gӧbbels.

The story climaxes at Wessel's funeral, where Gӧbbels delivers an incendiary speech to a baying crowd while Holmes muses on what good men should do in a world where evil thrives.