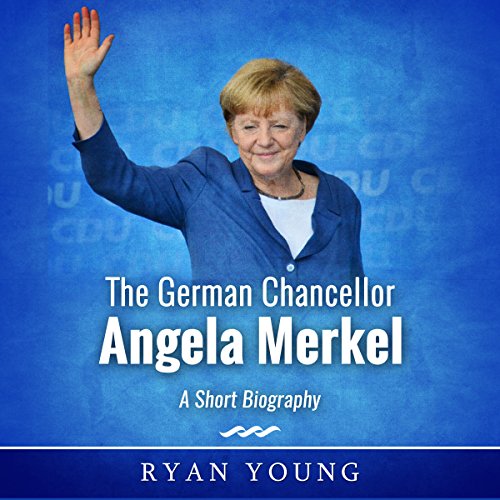 Angela Merkel is a German politician best known as the first female chancellor of Germany and one of the architects of the European Union. Trained as a physicist, Merkel entered politics after the 1989 fall of the Berlin Wall. Rising to the position of chairwoman of the Christian Democratic Union party, Merkel became Germany's first female chancellor following the 2005 national elections. Merkel is a prominent figure within the European Union and has helped turn Germany into one of the world's leading nations.

Overall, I enjoyed this short biography. I would have liked to have hear the personal information at the beginning. Being American, I have virtually no understanding of Germany's governmental structure or of it's numerous political parties and seemingly ever-changing alliances. A little history and background there would have been most useful.

ok for a short read

there was a lot of background on Merkel's political career. not much on her personal life or her handling of the Ukraine conflict. it covered her belief in the refugee crisis well.