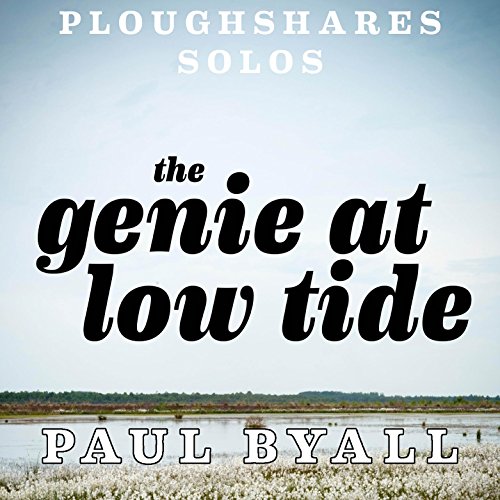 The Genie at Low Tide

By: Paul Byall
Narrated by: Allan Robertson
Try for $0.00

Josh Cooper won Rookie of the Year in 1972 and was out of the majors by 1973, his pitching career ended by a sharp line drive up the middle. After moving back to his hometown of Beaufort, South Carolina, he has been pleasantly wasting his life for over three decades when a young woman shows up, claiming to be his daughter from one of many one-night stands.

Now, after years of chasing women, casual drinking, and recreational fishing, Cooper is forced to share his life with a strange young woman who keeps badgering him to eat healthier and clean up after himself, and seems to be harboring secrets of her own. The Genie at Low Tide is a story of the mysterious, magical encounters that force us to re-examine our lives, even when we seem to have come to the end of the line.

What listeners say about The Genie at Low Tide