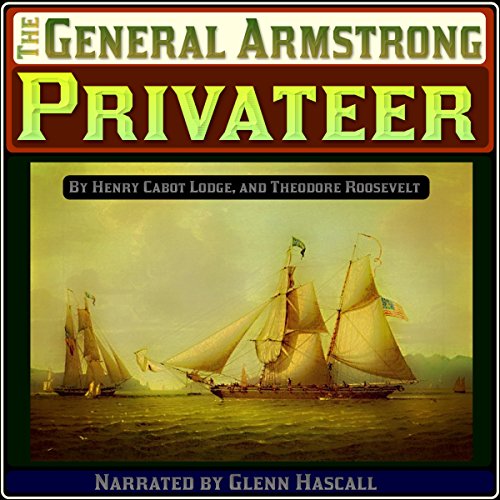 Privateers during wartime were not commissioned by the government for battle, yet there were notable private battles by sea faring entrepreneurs. Co-written by President Theodore Roosevelt this short biographical tale follows the exploits of Mr. Reid and his men in 1814 as they battled the British. Bravery abounds in this against-all-odds bit of history. Narrated by Glenn Hascall.

I enjoyed this narration thoroughly. I am only sorry that it is so short. Having read many of Roosevelt's books, though short, this was delightful.