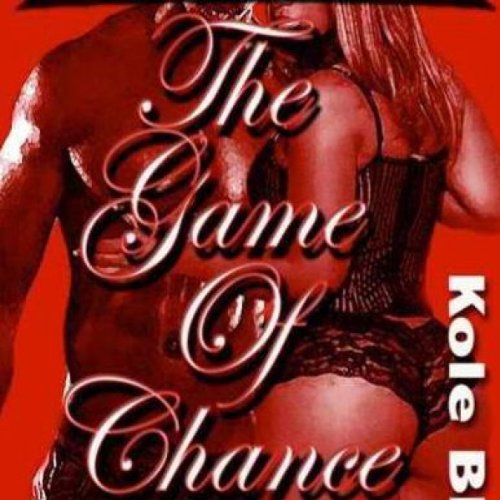 The Game of Chance

The Game of Chance

Kole Black returns with The Game of Chance, part three of his best-selling series. In this salacious tale, the lust, lies, and deceit continue. Rayqelle Davis is back from the grave with a vengeance, when she flees federal witness protection to be with Chance, the love of her life, after testifying against her ex-boyfriend's murderous drug cartel.

Drama ensues when she discovers that Chance has seemingly found a new love interest in Ms. Angell Epps, a naive school teacher who, due to no fault of her own, has just been placed in the center of a deadly love triangle, and made into an unsuspecting pawn in a treacherous game of high stakes, The Game Of Chance.