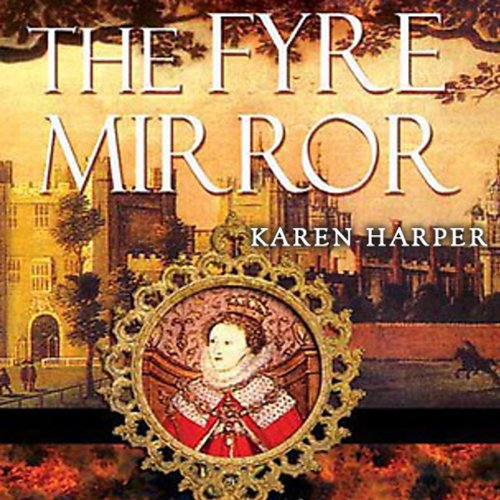 By: Karen Harper
Narrated by: Katherine Kellgren
Try for $0.00

Smitten with spring fever, Elizabeth Tudor escapes London for fantastical Nonsuch Palace in the sweet Surrey countryside. There she hopes to relax and pose for the official royal portrait for which she is holding a competition. But one of her artists is burned to death, and portraits of the queen are going up in flames.

When she hears that her rival, the dangerous Mary, Queen of Scots, has been peering in mirrors and announcing, "I see the next queen of England!" Elizabeth summons her Privy Plot Council. Has the arsonist been sent by foreign foes or is it someone in her own court? Or is the "running boy" apparition really a ghost out to avenge a terrible past tragedy caused by the Tudors?

Time is running out, because the enemy who stalks the queen means to destroy not only her portraits and artists, but her very life.

What listeners say about The Fyre Mirror