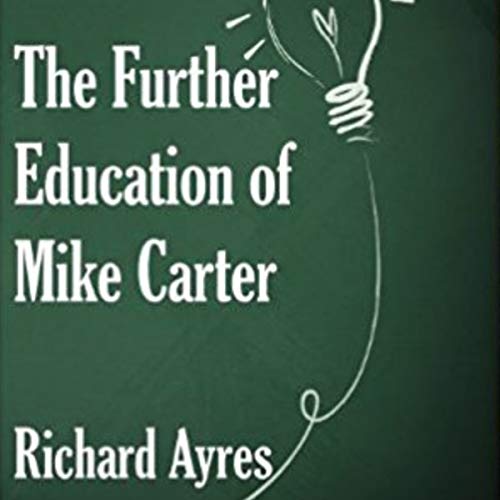 The Further Education of Mike Carter

The Further Education of Mike Carter

Mike Carter has been a lecturer at Streetbridge College of Further Education for 30 years. He has been the leader of the pack, scourge of college management, seducer of students, colleagues, and wives of colleagues. But now, approaching 60, things are going awry.

The younger lecturers are no longer in awe of him, his powers of seduction are declining, and those whom he has offended over the years, sensing his diminishing influence, are seeking to exact revenge.

Meanwhile, Marcia Martell, the young, newly appointed principal, is determined to drag the institution into the 21st century in the face of foot-dragging by the older members of her management team and opposition from the lecturers' union. She issues a memorandum to staff imposing a new code of dress and behavior: This is seized by Mike Carter as an opportunity to re-assert his waning influence by leading the fight against her.

However, the politics of the workplace are muddied by events in the personal lives of the protagonists, and by antagonisms and jealousies between individuals, generations, and competing interest groups. When sexual tension is added to the mix, the outcome is unpredictable.

The author began working in Colleges of FE in 1968. He was a lecturer, an adult education organizer, head of department, and finally a vice principal before retiring in 1995.

What's with Joseph Brugh's horrible reading style? Ugh. I can't make any sense of the story with such a terrible reader.