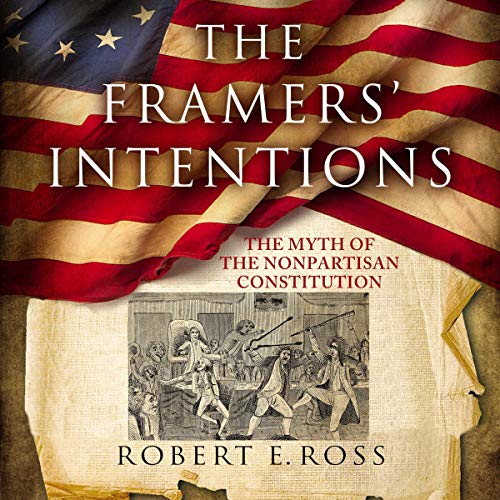 By: Robert E. Ross
Narrated by: Kevin Moriarty
Try for $0.00

Robert Ross addresses a fascinating and unresolved constitutional question: Why did political parties emerge so quickly after the framers designed the Constitution to prevent them? The text of the Constitution is silent on this question. Most scholars of the subject have taken that silence to be a hostile one, arguing that the adoption of the two-party system was a significant break from a long history of anti-party sentiments and institutional design aimed to circumscribe party politics.

The constitutional question of parties addresses the very nature of representation, democracy, and majority rule. Political parties have become a vital institution of representation by linking the governed with the government. Efforts to uphold political parties have struggled to come to terms with the apparent anti-party sentiments of the founders and the perception that the Constitution was intended to work against parties.

What listeners say about The Framers' Intentions