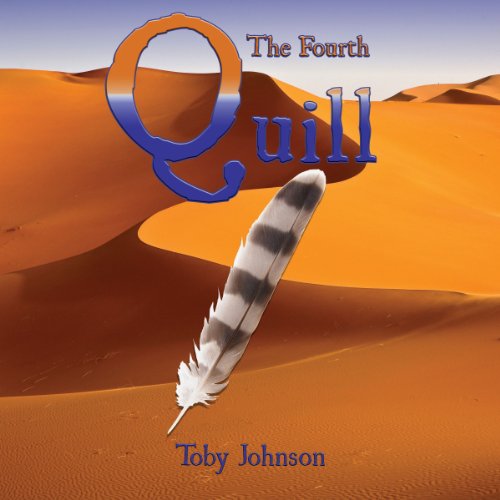 By: Toby Johnson
Narrated by: Jimmie Moreland
Try for $0.00

What if you learned that the AIDS virus was the result of bioweapons research gone bad, and that somebody knew and was hiding the truth? What if there's a cure? Could you trust your source of information? Could you trust your own perceptions? Could you act on such information? And what would you do? This is the situation that San Francisco AIDS counsellor Jonathan Stiers finds himself enmeshed in in this wisdom-tinged thriller novel by gay spiritual writer, student of Joseph Campbell and former editor of White Crane Journal Toby Johnson.

Originally published in 1987 when AIDS was still a mystery disease, successful treatments had not been developed and spiritual/attitudinal healing--of soul, if not of body--was the only hope, this novel, with its explanations of healing and presentation of wisdom from A Course in Miracles and The Lazy Man's Guide to Enlightenment, was originally titled Plague: A Novel about Healing.

Twenty-five years later, the novel's quandary about the nature of evil and its message of hopeful acceptance and love of life are still relevant, perhaps even more so. The story of the ''fourth quill'' comes from an Indian tale about a previous incarnation of the Buddha who discovers the ''treasure of the ages'' and it's not what he'd expected; Johnson retells the tale and derives a meaningful and life-affirming attitude that transcends the specific issues of AIDS in the 1980s.

The Fourth Quill recasts the story into a parallel universe with a surprising and happy ending where Jon Stiers really can wonder if he has brought about the cure of AIDS. Woven through the hero/adventure plot is a lovely and heartwarming romance--with an unexpected twist. A little modern, scientific and sensible and a little mystical, The Fourth Quill exemplifies Toby Johnson's style of dramatizing gay spirit through storytelling and speculative fiction. This is a parallel universe readers will likely remember and come back to.

What listeners say about The Fourth Quill